The Kurt Weill Festival is an international music festival held annually since 1993 with more than 50 events, at 21 venues, in 4 cities.

It has set itself the task of cultivating the musical legacy of composer Kurt Weill (*1900 in Dessau † 1950 in New York) and sets standards in the lively cultivation of the cultural wealth of Classical Modernism, for which Kurt Weill stands just as much as his native city of Dessau-Roßlau. 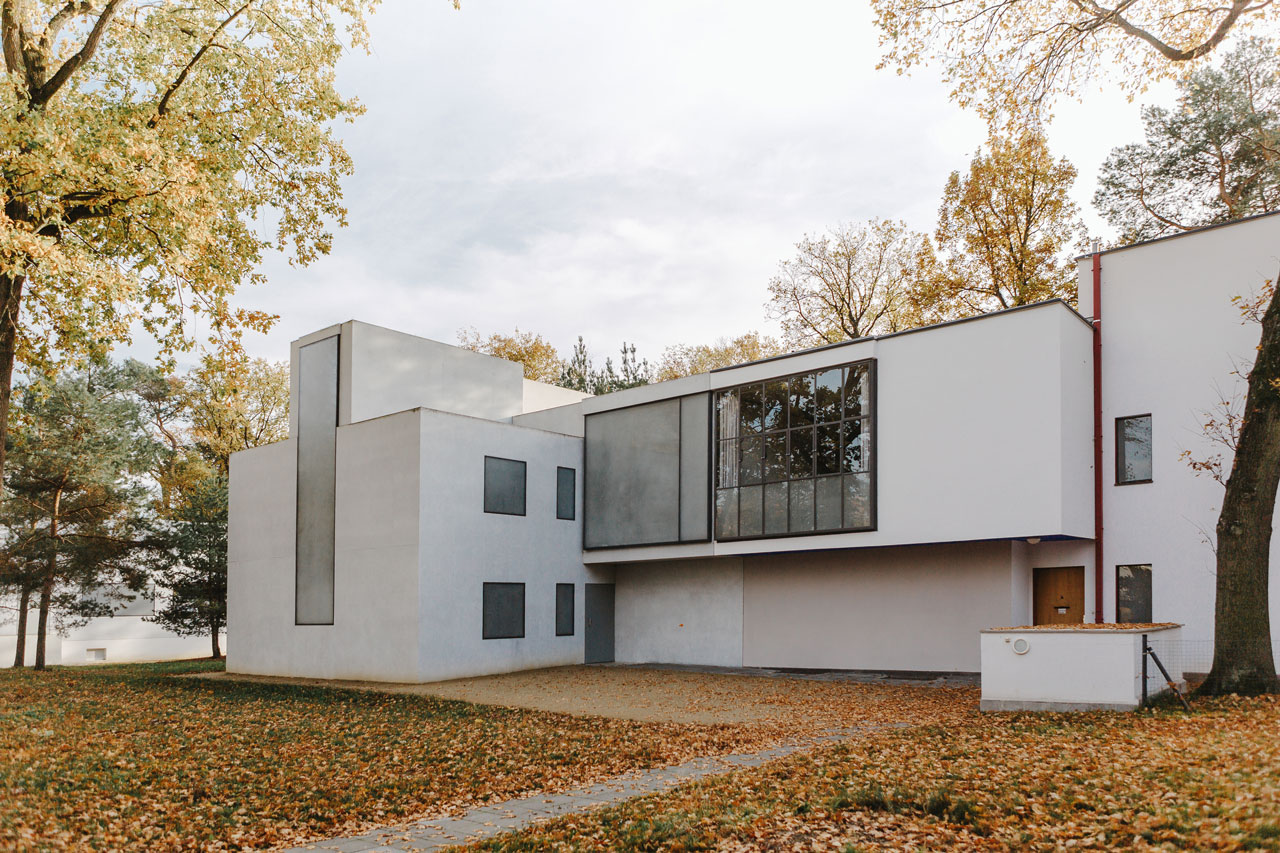 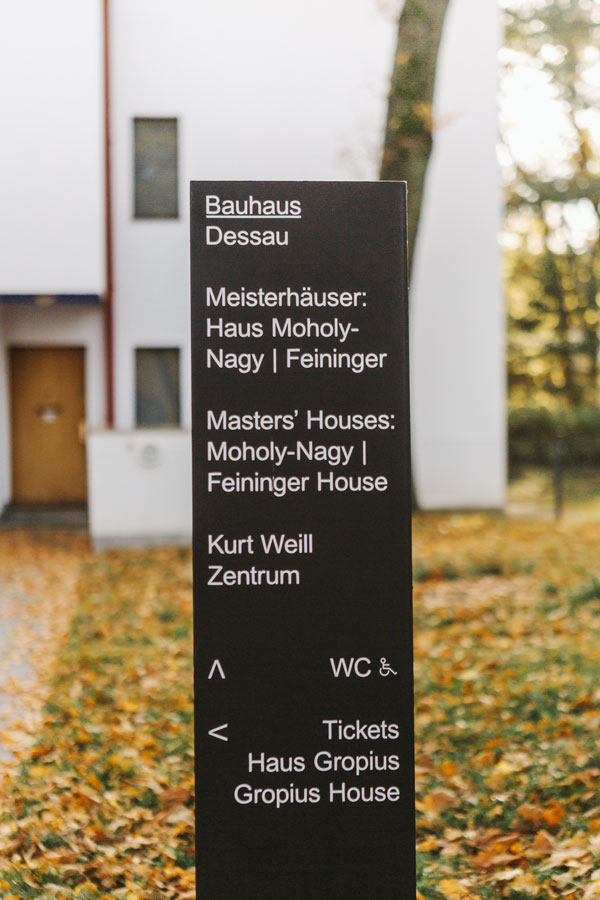 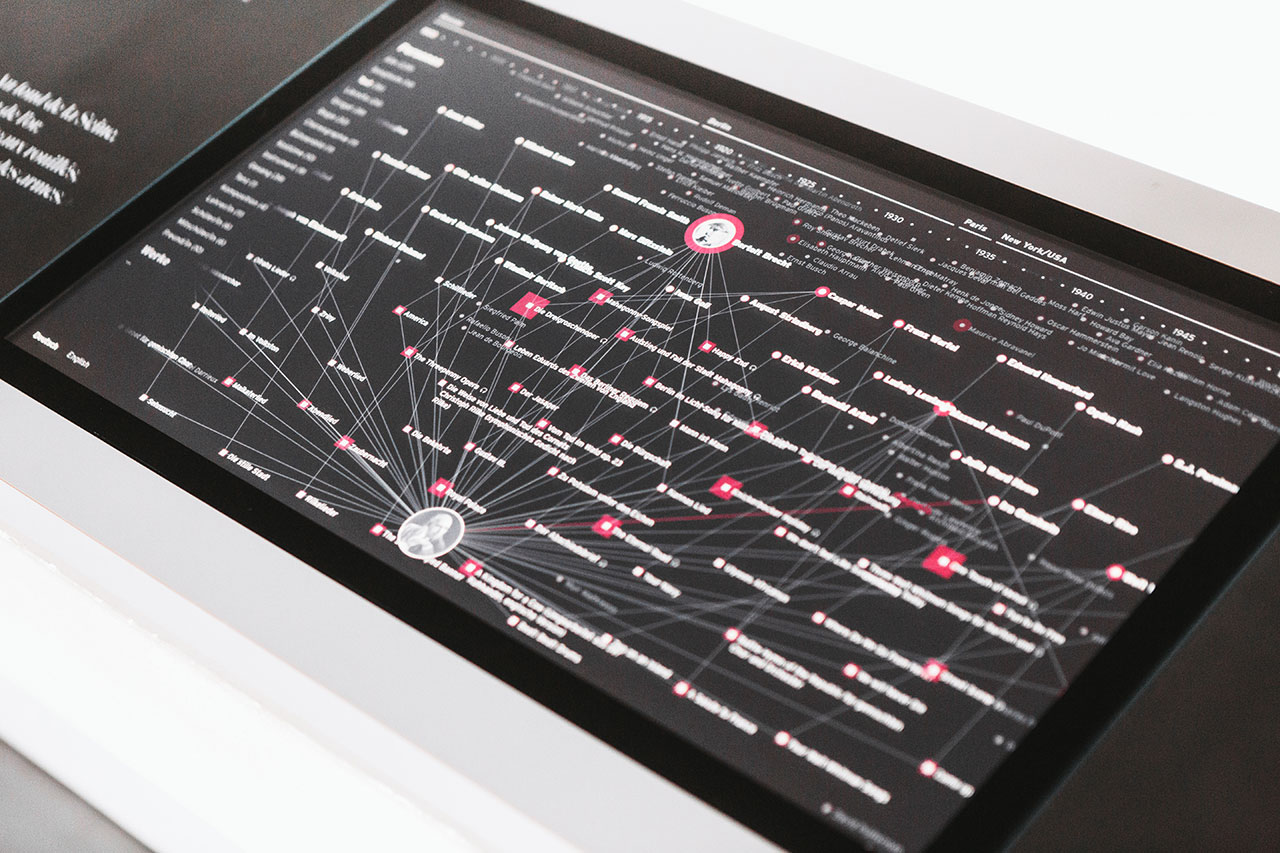